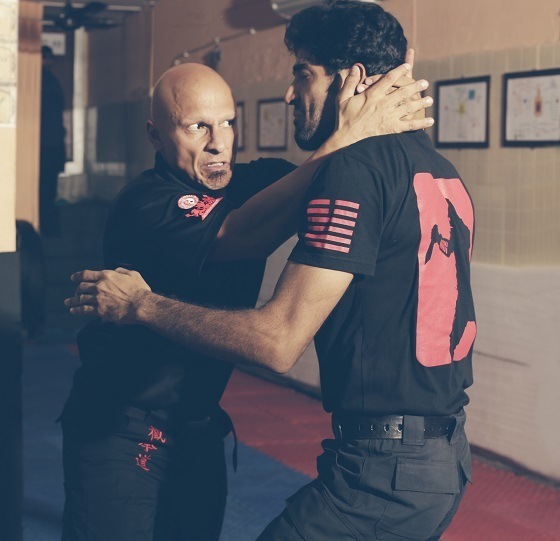 R.A.T. is a acronym for Rapid Assault Tactics, this system has been selected by the U.S. Navy SEALs as their choice for hand to hand combat.

R.A.T. has also been taught to the most dangerous soldiers and law enforcement people on the planet! Including the Navy SEALs and combat instructors for the DEA, FBI, Army Rangers, major police department SWAT teams and over 50 police departments across the world.