“We strive to continue the high standards of Sijo Bruce Lee, Guro Dan Inosanto & Sifu Harinder Singh as passed on to JKDAA.”

The mission of the Jeet Kune Do Athletic Association is to Spread Jeet Kune Do, the Filipino Martial Arts and Action Strength in order to:

We invite practioners of all martial arts, and styles. Jeet Kune Do instructors and other like minded individuals, that have been inspired by the Dragon, that have been searching for his Martial Arts, Fitness, and Philosophical teachings.

The Jeet Kune Do Athletic Association is the brainchild of Sifu Harinder Singh, brought to you with the mission of preserving the art of Master Bruce Lee. JKDAA teachings and trainings have been highly sought after around the world and has found another home in India with JKD Athletic Club India. Sifu Singh, considered one of the best Jeet Kune Do Martial Artist and Street Fighter in the world carefully selects the instructors chosen to teach this art under him, and he is humbled to see that JKDAA has influenced the creation of JKD Athletic Club India. This new creation will ensure that authentic and realistic information and training will be provided through certified JKDAA Instructors in the country of India. JKD India HQ are based in New Delhi. 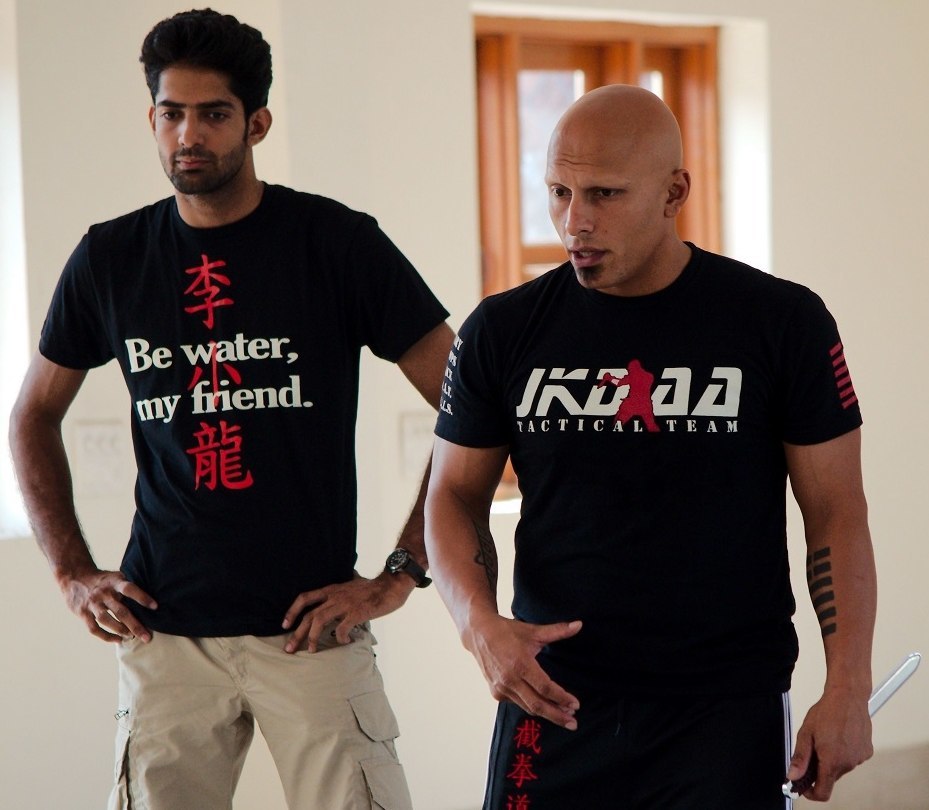